The Career Transition Class is a biblically based course that is designed to help people either looking to change careers or find new employment.

The major objective is to assist those who attend continue to seek God’s purpose in their  lives. We have a team of men and women who work with the attendees to personalize their pursuit. The class involves building resumes, interviewing, networking, and, where we can, advise the class on how to take off some of the stress on their families that often accompanies the experience of unemployment. God is in charge and we want them to know that even through the tough times.

“Trust in the Lord forever because  He is the Lord, the Lord Himself,  is an everlasting rock!” Isaiah 26:4 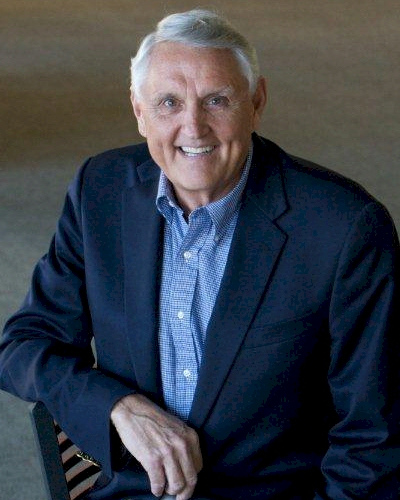 I am Dean Rush and am pleased to have the opportunity to get to know you and work with you throughout this course.  I grew up on a farm in Indiana, obtained my pilot license as a teenager, then spent eleven years as a pilot in the Air Force.  After the military, I helped start several aviation businesses, served as president of a division of American Airlines, and later retired as president of Fairchild Dornier, an aircraft manufacturing company.  My undergraduate degree was a BA in psychology from DePauw University and master’s degrees in public administration from Golden Gate University and Religious Studies from Liberty University. Following seminary, I spent 15 years as an executive pastor. Presently, I serve as the executive director of Faith Breakthroughs, a non-profit whose objective is to get Christ into the home and workplace. The job also involves speaking to many organizations about using biblical principles in business. My wife, Vickie, and I have been married for more than 53 years. We have two children and four grandchildren.  My most applicable verse for life is Deuteronomy 31:6, “Be strong and courageous. Do not panic before them. For the Lord, our God, will personally go ahead of you. He will neither fail you or abandon you even in the face of your enemy.” (NLT) 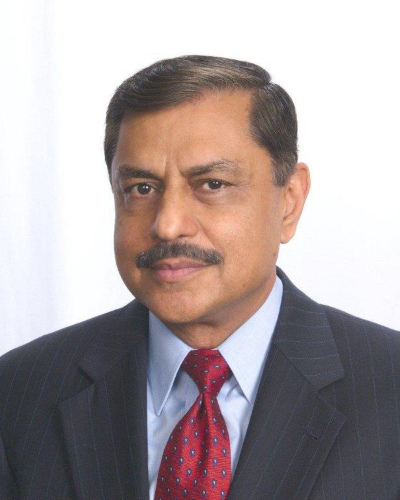 Raj Mohindroo is currently President of Global Gas & LNG Strategies LLC., an energy advisory practice based in Houston, Texas. Prior to that he served as Senior Director of Alaska Gasline Development Corporation and managed the commercial development of the $38 billion Alaska LNG project. Raj Mohindroo retired as Senior Director of Commercial Development for Sempra LNG & Midstream which leads Sempra Energy’s efforts to develop, build and operate liquefied natural gas (LNG) receipt terminals and liquefaction facilities. In this position, Mohindroo served as the Venture Director for the development and management of Port Arthur LNG, a proposed natural gas liquefaction and export facility in Texas. He also served as Director of Commercial Development for Cameron LNG in Louisiana. Prior to joining Sempra LNG, Mohindroo was the Director of Gas Commercialization for Apache Corporation in Houston where he oversaw gas monetization, LNG strategy and business development including structuring and negotiating acquisitions and commercial transactions involving upstream, liquefaction, shipping and marketing. Before that, Mohindroo worked at ConocoPhillips as Vice President, E&P New Ventures, Ltd. and Vice President LNG Ventures Ltd., where his responsibilities included new business origination, acquisitions, strategic alliances and joint ventures, as well as asset commercialization and origination of LNG projects. Prior to that, Mohindroo held various management and engineering positions of increasing responsibility during his 12 years at Texaco, Inc. During his career Mohindroo has managed and participated in the development of many liquefaction and offshore oil & gas projects, including Wheatstone LNG Project (Australia), Kitimat LNG Project (BC Canada), Qatargas 3 and Gorgon LNG, and the Sunrise Floating LNG Project (Australia). Mohindroo is a Chartered Engineer and has served as Chief Engineering Officer in the Merchant Marine. He holds a master’s degree in Maritime Management from Maine Maritime Academy and a bachelor’s degree in Marine Engineering Technology from Marine Engineering & Research Institute, India. Mohindroo has also completed executive development programs at Wharton Business School and Harvard Law School. 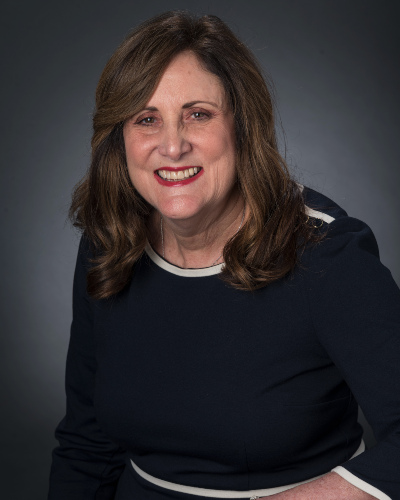 A long-time volunteer of the Career Transitions Class, Susan currently serves as senior vice president, Industry Engagement, 23rd World Petroleum Congress Organizing Committee (WPCOC). In this role, she is responsible for creating partnerships with oil and gas professional societies, industry associations and industry events worldwide in the support of the 23rd World Petroleum Congress, which will be held in Houston, December 2021. Prior to joining the WPCOC team, Susan was the global public relations and advertising manager for Schlumberger, the largest oilfield services company in the world. A 22-year veteran of the company, Susan served in a variety of positions of increasing responsibility over the years supporting the organization’s public relations, media relations, marketing communications, advertising, industry engagement, community outreach and business development goals. Prior to Schlumberger, Susan worked as the marketing manager for Coopers & Lybrand, now PriceWaterhouseCoopers; as an account executive for Edelman, an international public relations and marketing communications agency; and as an editor in the technical communications department of The University of Texas M.D. Andersen Cancer Center. She is also the owner of SGG Global Consulting, LLC, a boutique firm offering public relations and marketing communications consulting services. Susan is a graduate of Trinity University with a bachelor’s degree in journalism and has served on the Advisory Board of the Women’s Global Leadership Conference in Energy for 16 years. She is married and has three children and one grandchild.

Good news, I started a new job this past week! Thank you all for your prayers, encouragement and help along the way as I searched for a new career. I am working at Vroom, an e-commerce auto dealer, in the funding department. The Kingsland Baptist Church career transition workshop has been a blessing!

I started attending the class in March of this year. It was helpful to learn how to best deal with recruiters, develop a 2-minute verbal resume (elevator pitch), write an effective resume, and interview tips. As emphasized, I understood no matter how long the journey, keep going forward without slowing down until I found the right job.

I really enjoyed the opportunity to meet with everyone in the class each week; it was uplifting to get together and support one another, pray together, share experiences (good and bad), and have a support system that honors God. Thank you for sharing your time, personal experiences, knowledge, and advice.